I had an idea in late 2020 to create a shoot inspired by each song on Harry Styles’ 2019 album, Fine Line, in honor of the one year anniversary.

I released a model call and recruited 7 talented local Harry Styles fans to help bring my vision to life. This idea became my passion project for 2020 and after months of planning, shooting and editing, here is the finished product 🙂 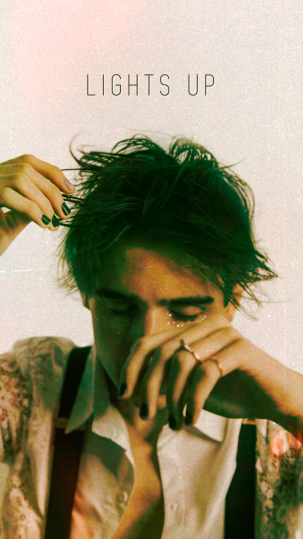 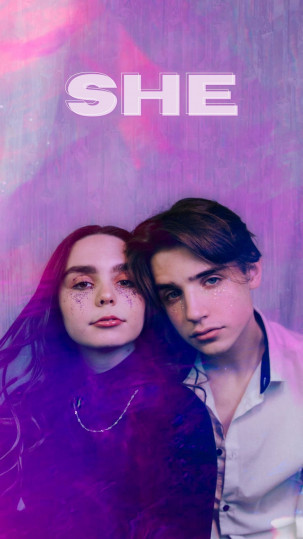 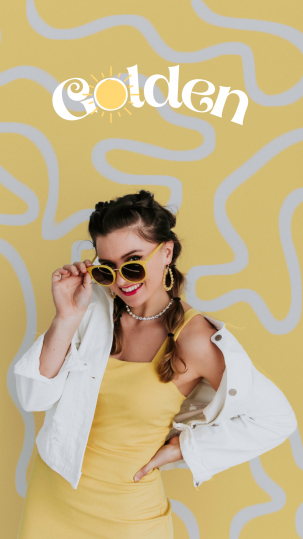 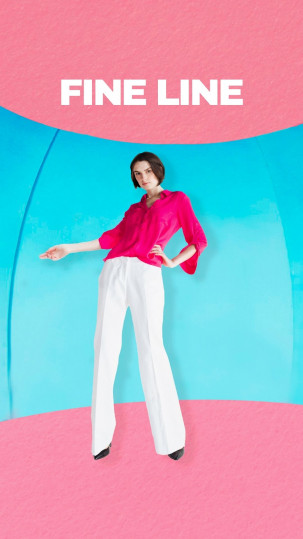 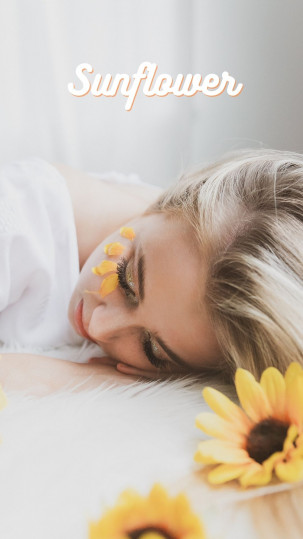 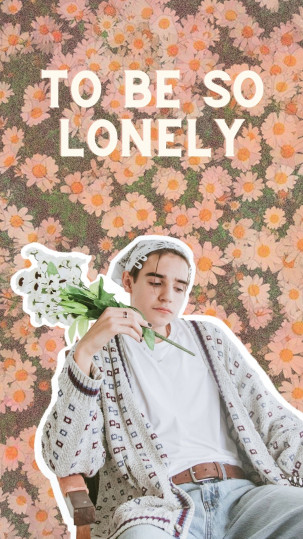 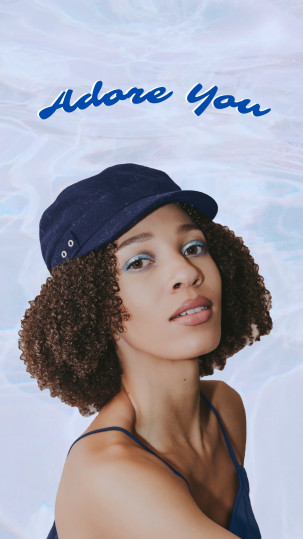 To Be So Lonely